Technology has afforded us unprecedented access to the entire world, and things are showing no signs of slowing down as we head deeper into the 2020’s. The banking sector, while initially slow to adopt new technologies, has jumped onto innovation in the industry in order to continue to remain relevant in what can largely be considered an ever-changing world. The future of banking is looking bright as a result of this disruption, spearheaded by artificial intelligence, and allowing for ease of use from consumers. New technologies are also making it easier for banks to minimize their overheads and to focus more energy on investments and growing customer funds. 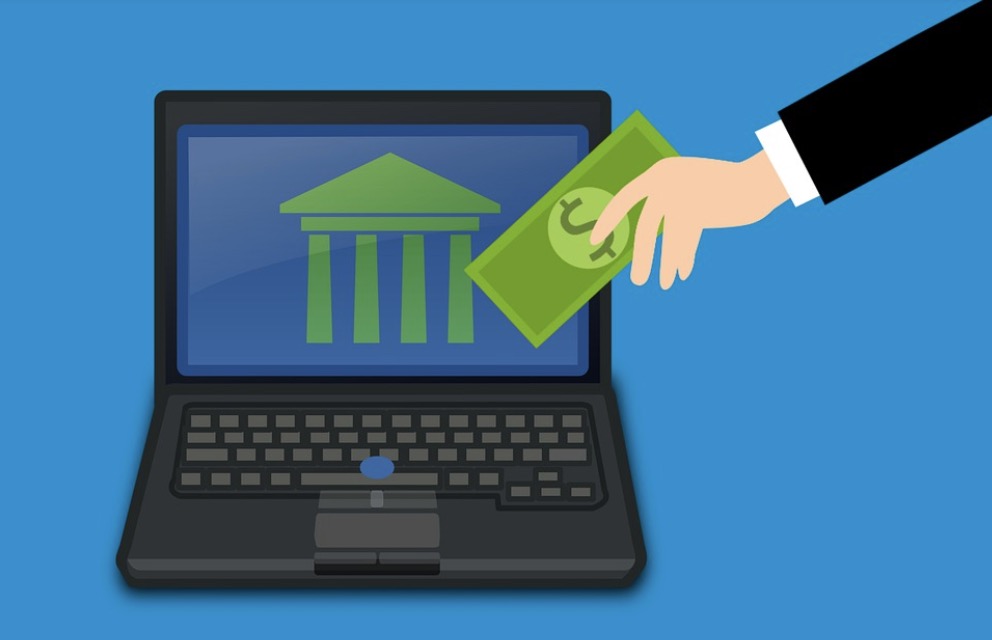 How Technologies Are Shaping The Future Of Banking

Current Climate: A Decade After The Financial Crisis

Now over twelve years after the financial crisis, the economy has recovered somewhat and analysts have taken as many lessons from the period of large-scale financial turmoil. A part of the aftershock still looms, in the form of revenue growth. Consumers have less access to funds as a result of rising inflation and unemployment right after the crisis, and many are struggling to bounce back and earn at full capacity again. This has meant that cost-cutting has been prioritized, and it means banks are having a harder time gaining access to funds, especially with over 50% of young Americans having no savings at all. Banks are playing catch-up in this regard, and the current climate poses its own set of new challenges as a result of this.

As a result of this climate, banks have needed to adapt and consider some of the most important trends that are impacting their sector. This includes the creation of new revenue streams to reduce costs and to increase earnings, which involves creating new products over and above traditional services. Financial institutions are doing what they can to provide differentiation from competitors, in order to squeeze as much as they can out of the general public. Cost optimization is another trend, especially in lieu of the rise of digital engagement. With automation reducing overheads, back-office processes are being reinvented, in a way that benefits the institutions and consumers. This has led to a greater emphasis on customer needs, especially as technology has given them an online voice, via social media. Keeping a customer happy (and retaining their business) has never been harder than it is now. 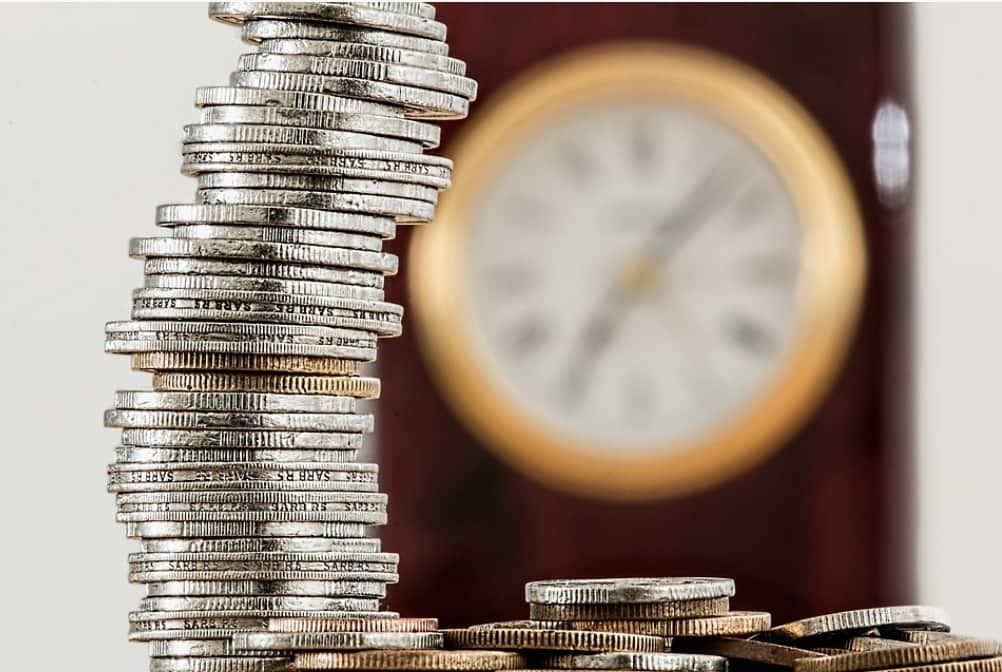 The Rise of Digitalisation

Digitalization has played a pivotal role in the prominence of the current trends the industry is seeing, especially as it has created a change in how banks have had to adapt their growth strategies. These now include making decisions based on a customer-centric perspective, always keeping in mind how it may affect the consumer and their ability to invest more of their money. Real-time data integration (and gathering) is also big business, as the more you know about your customer, the more you can maximize your earnings from your interaction with them. Open platform banking may be a relatively new concept, but the rise of digitization has made this all the more prominent, and it looks to continue to be the case as we move further into the new decade.

Three important technologies are paving the way in terms of where banking is headed in the future. A.I (Artificial Intelligence) is already shaping the way consumers interact with banks, as well as how they are offered new products and general assistance. RPA (Robotic Process Automation) is a new technology that helps credit unions to define pre-programmed rules in relation to the data they have access to, which helps them to learn from previous decisions, and to isolate the key circumstances leading to the best possible returns. Lastly, Instant Banking has become more of a priority to consumers and businesses, especially as we live in a globalized world. Quality and speed are important in the fast-paced world we live in, and new technologies that keep this in mind can play a pivotal role in how these will shape the future of banking in general. 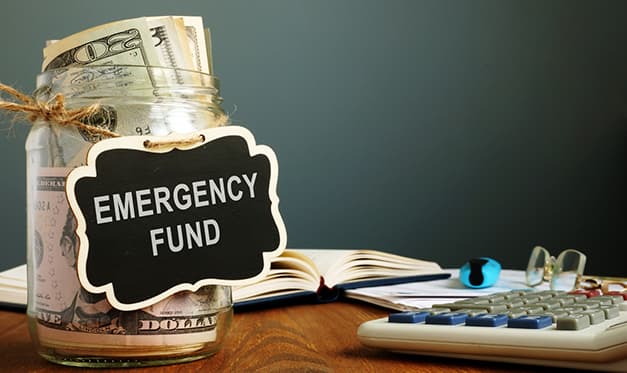 Why You Should Never Invest, Loan Or Casually Tap Into Your Emergency Fund?

You can never be sure what will happen in life, but you can at least prepare for unexpected situations by establishing an emergency fund. These savings… 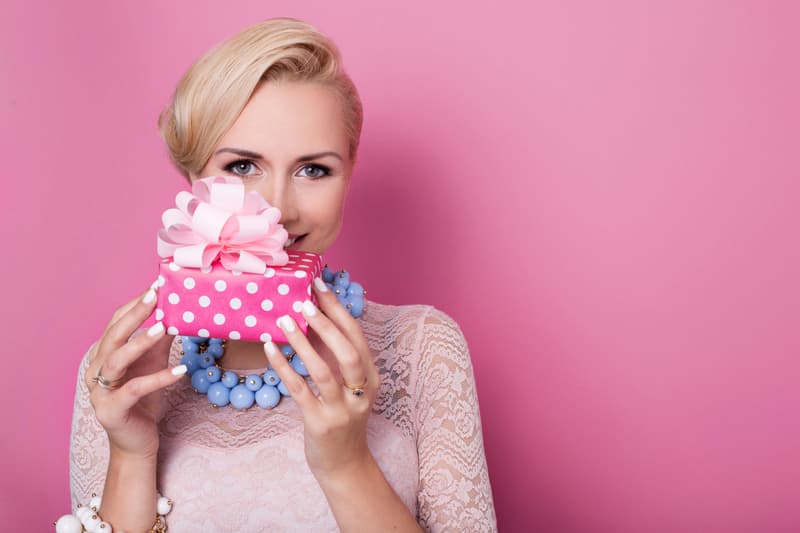 Gift Your Loved Ones An Affordable Birthday Surprise: Here Are Few Tips

When it comes to finding a perfect gift for your loved ones, you will always find yourself in a dilemma. There will be a range of…