All the professionals are forced to be shifted to the digital mode not just because of better work efficiency but because the pandemic has played a major part in it. Computers have become the essential accessory of our lives, and without these machines, we can’t conceptualize our lives anymore. Thanks to computers, numerous tasks have become quite simple for us to accomplish. When we compare the latest machines to the older ones, we witness a massive shift in size and power. If we open the history book, the first instance of computers was seen in the 1950s. Thanks to computers, we can now store millions of files in one place, and a simple search will locate the file in seconds. The technology behind internet connectivity has improved drastically, and you can now find any information by using a simple search engine. As far as calculations are concerned, computers have made them relatively more straightforward. Before that, all we had was a calculator, which was invented back in 1642. There has been no development in computing devices for centuries. In this blog, we will discuss the results we have witnessed after the invention of the very first computer. 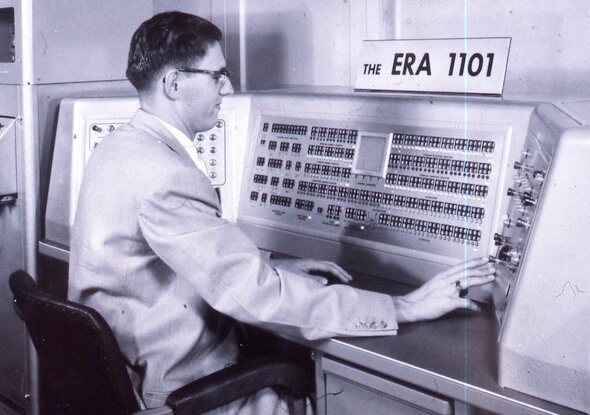 Evolution Of Computers From 1950 Till Date

The first customer of the first-ever production computer was the US Navy, and the computer’s primary focus was to conduct extensive tasks in no time. The laptop was equipped with a storage capacity of 1 million bits. Remington-Rand labs developed the magnetic drum where the data was stored in-house.

Boost In Commercial Networks: the Year 1975

Fast forward to the mid-1970s, it was a time when there were a plethora of commercial networks made available for businesses. Also, MITS launched its Altair 8800 kit in the market for the masses. It was priced at $297, or if one buys it with a casing, it would cost $395. This was the first computer with which the term Personal Computer surfaced for the first time. The native storage on this computer was 256 bytes and could be further expanded up to 64KB.

Until now, CDs and floppy disks have become quite a familiar scene, and the introduction of the DVD format allowed manifolds of storage compared to the CD. It’s an abbreviated form of Digital Video Disk. The format captured the film market in no time, and the primary reason behind it was the increased read & write space which eventually meant better quality videos/films. Not just this, it was also able to offer a much better sound signature when compared to CDs. From 256 bytes of native storage on a giant computer, we came a long way to get 8GB of space on such a compact circular disk. This year, IBM has launched a Thinkpad laptop with a retractable keyboard. It was done to significantly reduce the size. Dubbed Thinkpad 701C, the keyboard was done in 3 separate pieces that would open up when the lid was opened. Also, Sun Microsystems launched Java 1.0 this year, and the biggest reveal, Microsoft unveiled its all-new Windows 95 in August 1995. 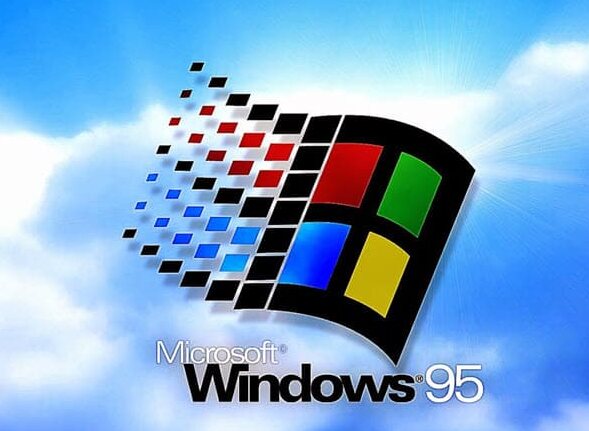 Introduction To Windows 95 the Year 1995

Introduction To Metaverse: the Year 2022

Technology has developed drastically over the last two decades. Recently Facebook has changed its name to Meta with an announcement of launching Metaverse. It will create an entire virtual world around you, and experts consider it to be the future of social interaction. Accenture has already announced that it will make its new joiners work on the first day through Metaverse, where they will also get a tour and introduction to their colleagues. 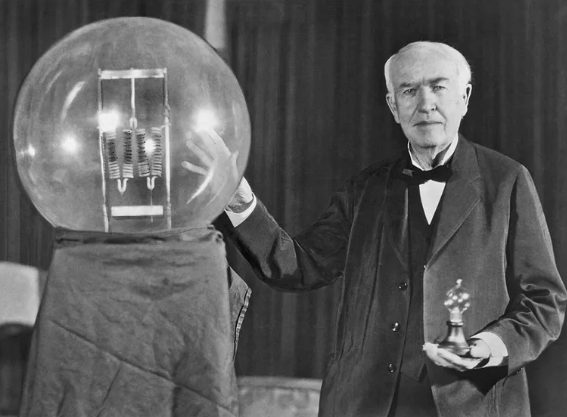 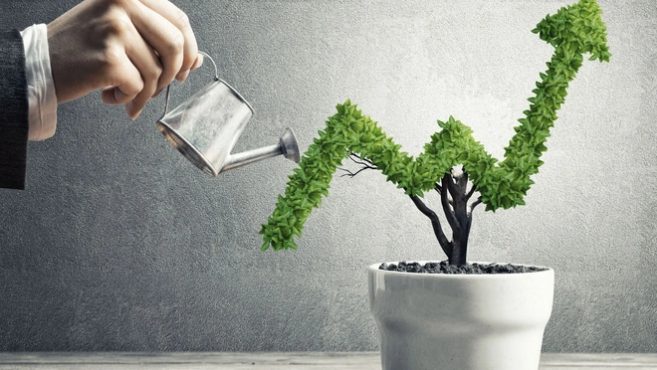